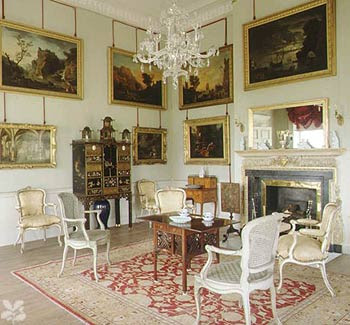 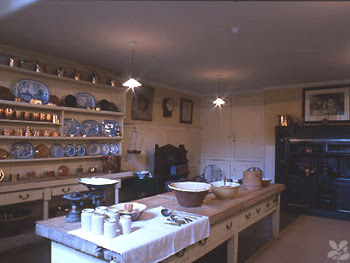 Last weekend we visited the National Trust's Uppark House on the South Downs. It is a really interesting Georgian house which was rescued after a major fire in 1989. 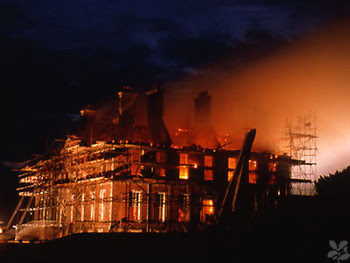 A careless workman who had been working on the roof left a blowtorch alight and this was the result. 150 firemen from three counties tackled the blaze and when it was deemed safe to do so people entered the building to salvage what they could. 4,000 plastic dustbins full of debris containing artefacts were marked according to which room's items they contained.

Six years later the house had been restored and it is just amazing what survived and the quality of workmanship to restore things to how they were.

Another interesting story from this house is that in 1825 its owner Sir Harry Fetherstonhaugh married his dairy maid. He had heard her singing in the dairy and proposed to her! He was 70, she was 21! He told her that she could take her time to answer and that if there was a piece cut out from his mutton at dinner he would know that her answer was yes. She was sent to Paris to be educated before their marriage and upon his death the whole estate was left to her. 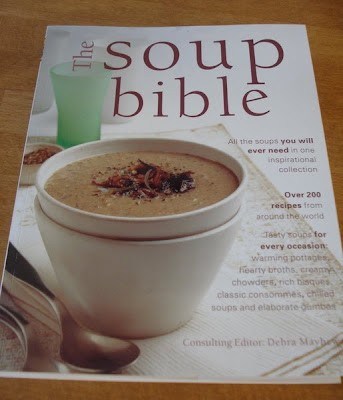 In the National Trust shop I bought this book 'The Soup Bible'. The first soup I have made is Thai Chicken Soup and it is absolutely DELICIOUS. If you would like the recipe let me know and I will email it to you. 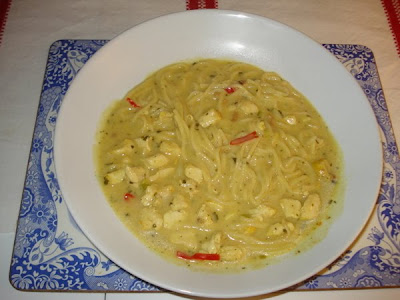 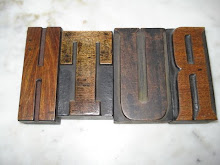 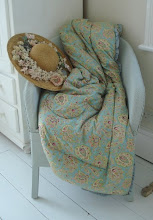 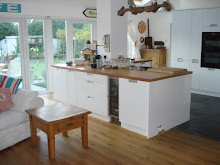 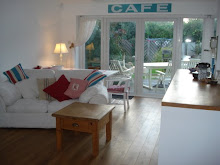 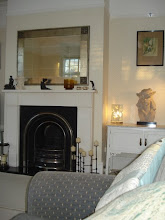 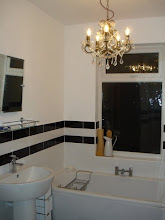 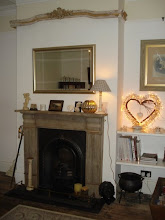 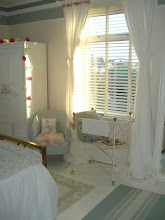 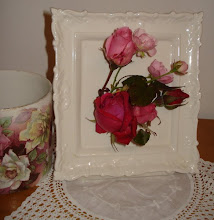 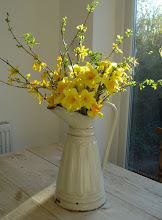 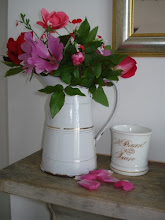 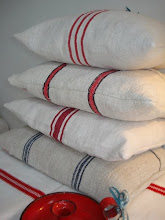 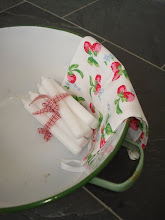 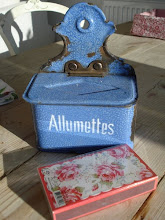 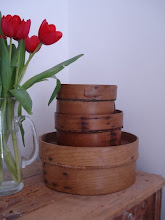 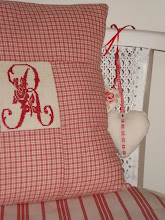 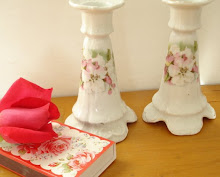